A user called about not being able to print documents. I added paper to the empty printer tray. Problem solved. 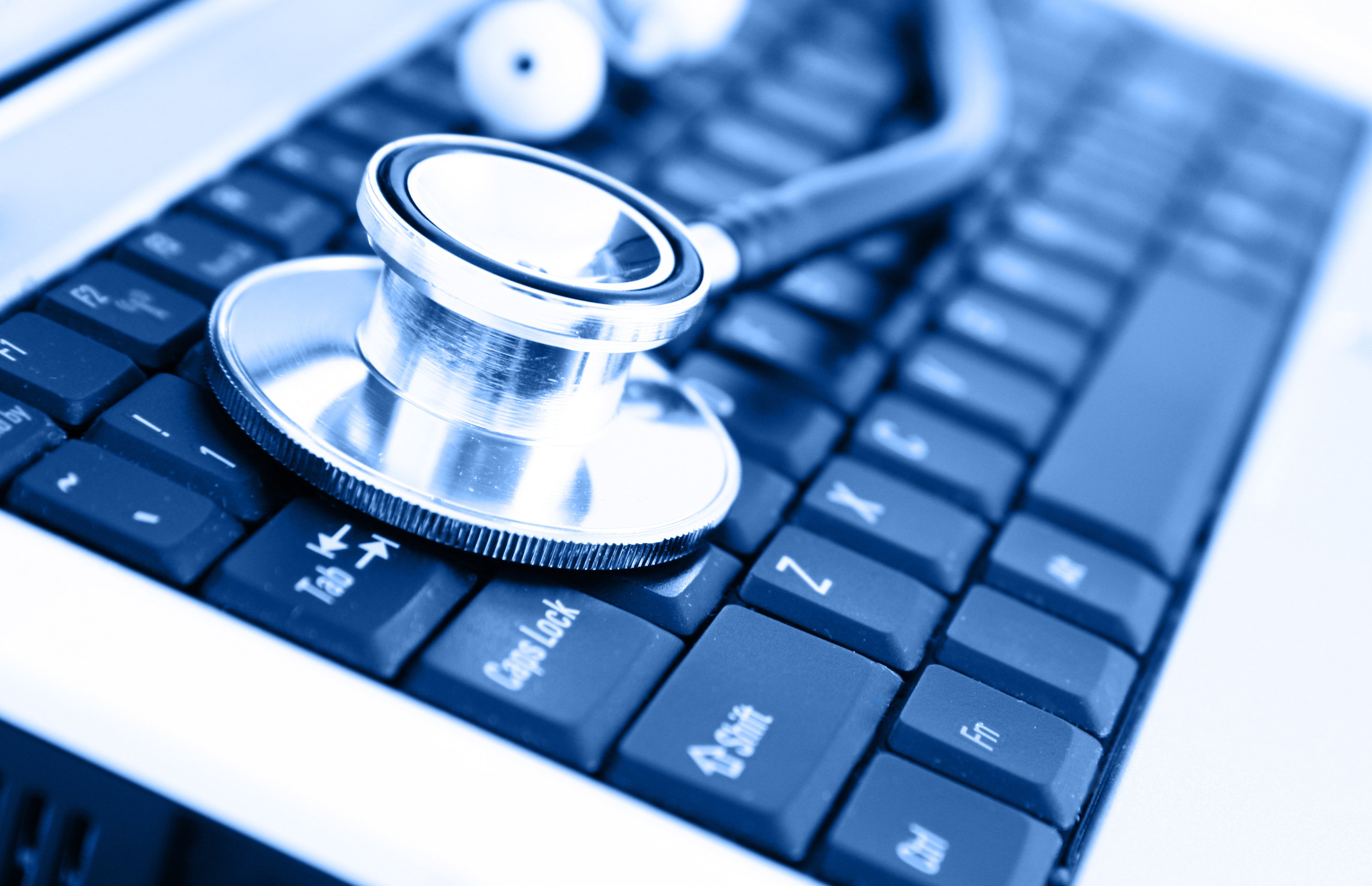 A user called about not being able to print documents.  I added paper to the empty printer tray.  Problem solved.

A user called about not being able to print because their computer keeps indicating that the printer was offline.  I pressed the power button on the printer.  Issue resolved.

A user called about print jobs being sent to the printer, but the printer not responding.  I plugged the USB cable into the printer.  Tested and confirmed with desired results.

A user called about their phone not functioning.  The phone was plugged into the printer.

Corporate IT plays by hierarchy.  The higher your position in the food chain, the more immediate IT responds.  An executive assistant’s request for help because her beautiful empty face is sending print jobs across the hall…to the OTHER SIDE OF THE BUILDING…always gets emergency IT response – sirens optional.

Colleagues advised that I should have everything prepared before visiting an executive level employee.  Executives want IT to be in and out with minimal downtime.  I setup a new executive printer today.  And, I brought them the f@#$ing box.

I borrowed scissors from the pretty puffin of an executive assistant and unboxed their 60lb printer like a first year Youtuber…in their office.  While lifting the printer to the top of their credenza, my spine shook like an unmedicated Michael J. Fox as sweat streamed down to my “dry-clean only equals always dirty” shirt.  Other executives smirked as I politely acknowledged passerby’s with crumbs of packing foam attached to my forehead.  If I had prepared in advance, the entire visit could have lasted 5 minutes.  I was in their office for 20.

Watch me work hard.  I couldn’t care less if my peasant presence inconveniences you.  Hard work deserves to be seen.  If everyone took a seat to see how their house was built, maybe everyone would appreciate living in it more.

I was loud unboxing the printer.  I interrupted each executive assistant’s work in order to complete setting up the new printer.  I sat at their desk and phoned team members to configure print servers.  I did all of the work in the face of some of the industry’s prestige.

No one complained.  Not one person questioned me.  If I needed something, they complied with my requests.  When I left, they thanked me.  Witnessing a small man lift boxes twice his size hopefully instilled an appreciation for hard work requested.

If we could see the rehearsal, maybe we’d love the show more.  If we watched all that IT suffers for a user’s sake, maybe we’d all check to see if our affairs were in order before pulling IT team members away from important tasks just to put paper in empty printer trays.  Above all, IT are people too.  We can be busy for you, or too busy for you.  Treating us nice is all the difference.