Joke’s on you, sir hacker.

My site looks weird because I got hacked.  But the joke’s on you, genius sir/madam hacker of presumably exquisite sociability and stunning appearance. (please don’t attack me again)

Once upon decades ago, I wrote. I was read by thousands, plagiarized by dozens, and heralded as a literary lord by my dog. But now… My dog has been taken. My life has grayed corporate. And no one even reads my emails.

So, let us do each other a favor, thee ravishing hacker. Move on. Latch thyself to another whose dreams rise. Be like my life’s beautiful women. Ignore me.

The greats always “retire” and then return again for one last hurrah.

Kobe’s taking a break from basketball, eh? The greats always “retire” and then return again for one last hurrah. And, Kobe’s one of the greats. It ain’t easy to be old and walk away into a foreign life.

Here’s my guess about the next few years…

The Lakers are going to court Kevin Durant. Management loves to build around mature talent and Durant’s the top candidate. Whether or not Durant signs with the Lakers, the franchise is going to struggle.

In the meantime, Kobe’s going to linger around the fringes of basketball. We’ll see him quoted in interviews on how the Lakers are under-performing. He’ll show up for an occasional post-game analysis. But, Kobe’s going to find that he just doesn’t have the personality and desire to be another media commentator.

So…when Kobe’s around 40 years old, the Lakers are going to make a 1-year offer to re-sign him under the guise of being mostly a mentor and secondary coach. He’ll be limited to, at most, 13 minutes of play per game. His primary role will be to advise the new Lakers on his methods of practice. And he’ll give the mentor role a shot for once…because it’s his last hurrah.

Y’all heard it here first. Kobe’s a Laker again around 2018. I’ll bet your house on it.

I’m tech-savvy, artistic, and have a decent business mind.  It’s about time I reapply myself.

I spent most of my life volunteering.  I’ve gone on church missions bringing food and healthcare to impoverished neighborhoods.  I’ve spent weekends running errands in hospitals and got awkwardly hit-on by grandmas with exquisite tastes in Asian men during board games at the local elderly community.  My most fun donated years were the times helping build a creative outlet for underrepresented ethnic minorities desiring a voice in entertainment.

So now, I’m seeking again.  Do you know a good cause that could use an extra hand?

I ain’t looking for a new job.  Youz think I crazy?!  My career’s awesome.  But…there must be more than this provincial life.  I’m just itching to be more than myself.

Happiness is helpfulness.  I miss being a good person.

My one sketch for the year… 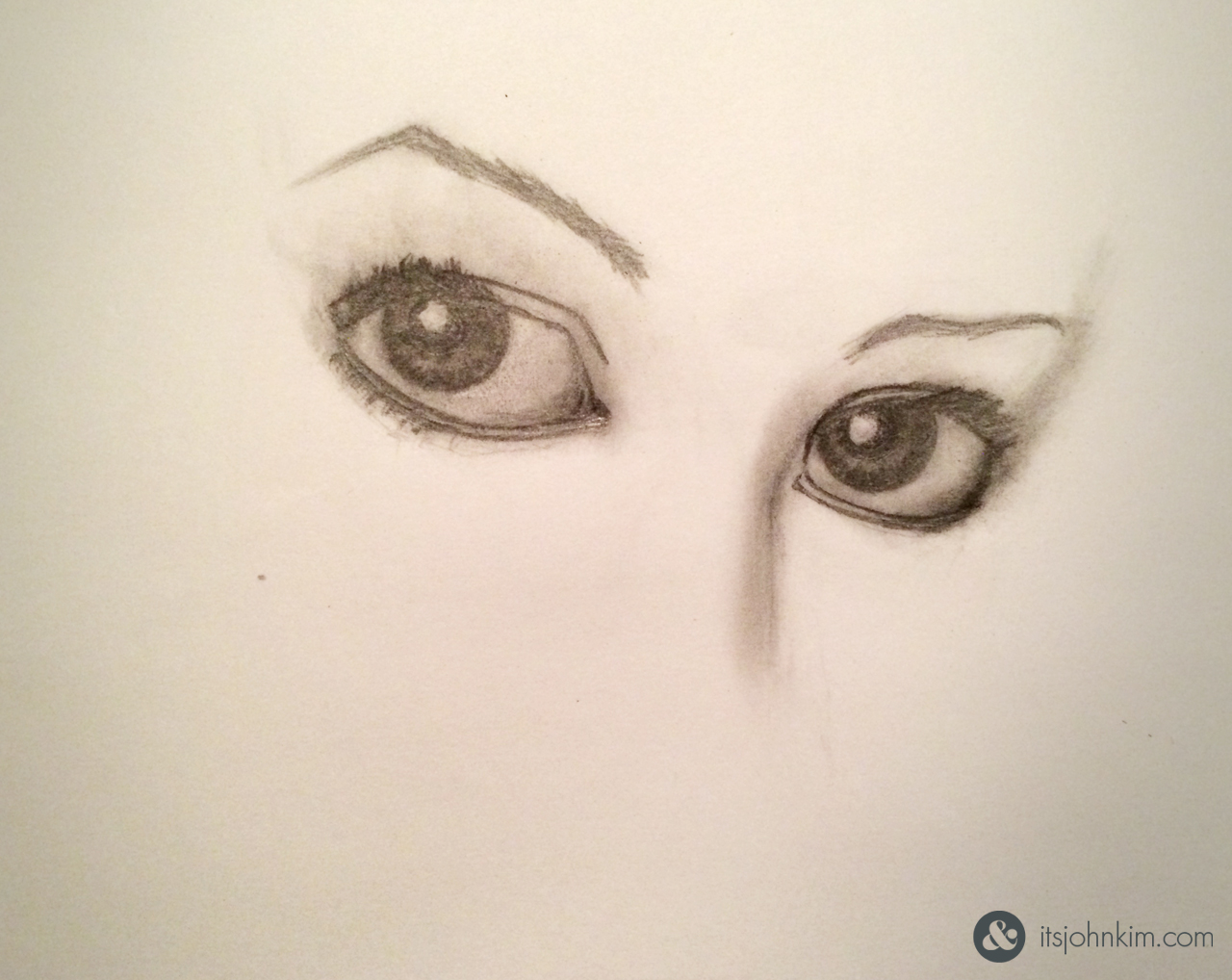 I used to love drawing.  I loved drawing until almost high school.  Then I stopped.

Eventually, writing felt natural.  I could write and feel expressed.  And so, I still write.

But, there are times when I have words to hide.  I’ll have words in mind that should not be read.  And so, I’ll draw. 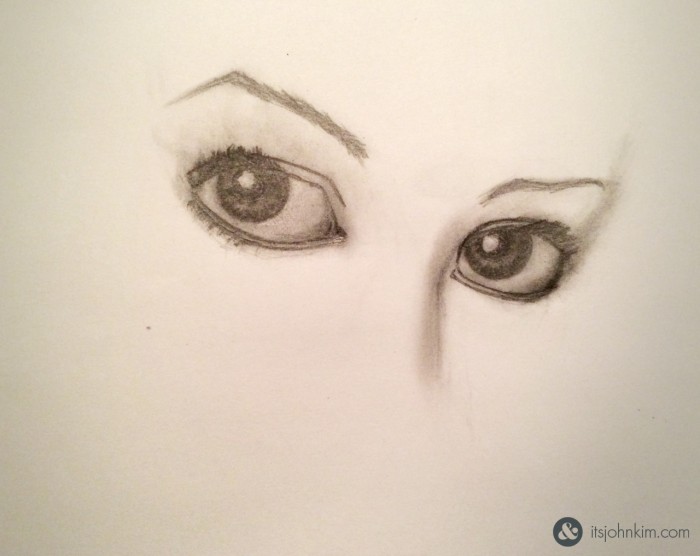 Maybe once a year…I’ll just draw.

I’ve got a blog, and sometimes I buy shit on Amazon just so I have something to look forward to when I get home later in the week.