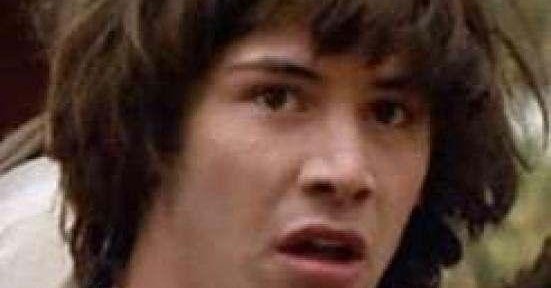 Apparently, I’ve got a distinct face. My name is so common that people are always texting the wrong John Kim. Yet, people seem to remember me. Half the time I meet people I always hear, “Have I met you before? You look really familiar…” 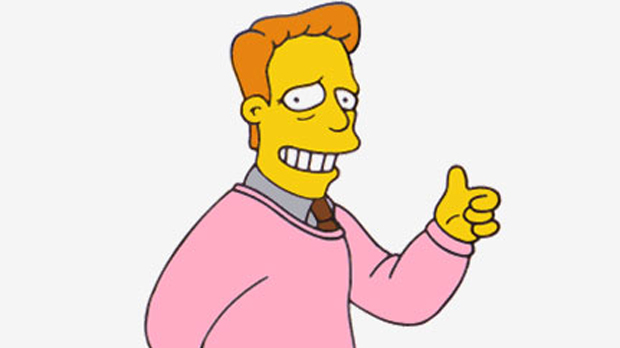 You might remember me from such things like “Nose No Love” or “Skinny Bones Jones and the Lost Cheeseburger.”

Apparently, I’ve got a distinct face.  My name is so common that people are always texting the wrong John Kim.  Yet, people seem to remember me.  Half the time I meet people I always hear, “Have I met you before?  You look really familiar…”

I met Felicia Day twice.  She’s always moving in slow motion with a breeze romancing her auburn hair.  Even though the Queen Bee of Geeks meets with herds of adoring fans, Felicia Day remembered me.  The second time I awkwardly posed for a photo with her, she said “Hey, I’ve met you before.  You have a distinct face.  It’s a good thing.”  Really?  I don’t know.  Clint Howard has a distinct face, but I guess it’s good to be memorable.  Should I try acting?

I think it’s my Jewish nose.  It’s not often you see a ski slope at the center of a Korean face.  Or maybe it’s my asymmetric eyes.  I’m always winking like a destitutely pre-spinached Popeye.  I kind of wish my familiarity were only for my gigantic Chiclet teeth.  Moses could have etched 40 commandments if he scribed on my front chompers.  I don’t often wander aimlessly smiling like I should be wearing a helmet with an orange flag on top, so it’d be nice to have the option of blending in with the wallpaper.

I’m mostly noticed for how skinny I am.  My skin is computer tanned a perfect pale white.  Masted with a nose like a boat’s sail, I post attention like a waving flag of surrender.  Wind is not my friend.

Did you have any nicknames as a child?  Everyone called me Toucan Sam or Gonzo.  The real curse was that my bullies always smelled like soggy stray dogs after a rotted burrito binge and ravaged raping of a homeless man’s only good leg.  Fortunately, I’m a gold medalist black belt in Tae Kwon Do with a mean right hook.  My bullies stayed few and far between.  Nobody stole my Froot Loops.

Whatever it is about my eccentric appearance that scars your memory, I’m coming to terms with being a faint Freddy strolling your Elm Street.  If you see me on a Saturday strutting like John Travolta on a trampoline, stop and say “Hi!”  I’m friendlier than my distinct face wards off.  Just don’t tickle me.  Gonzo’s a muppet. Elmo is two blocks down to the left on Sesame Street. 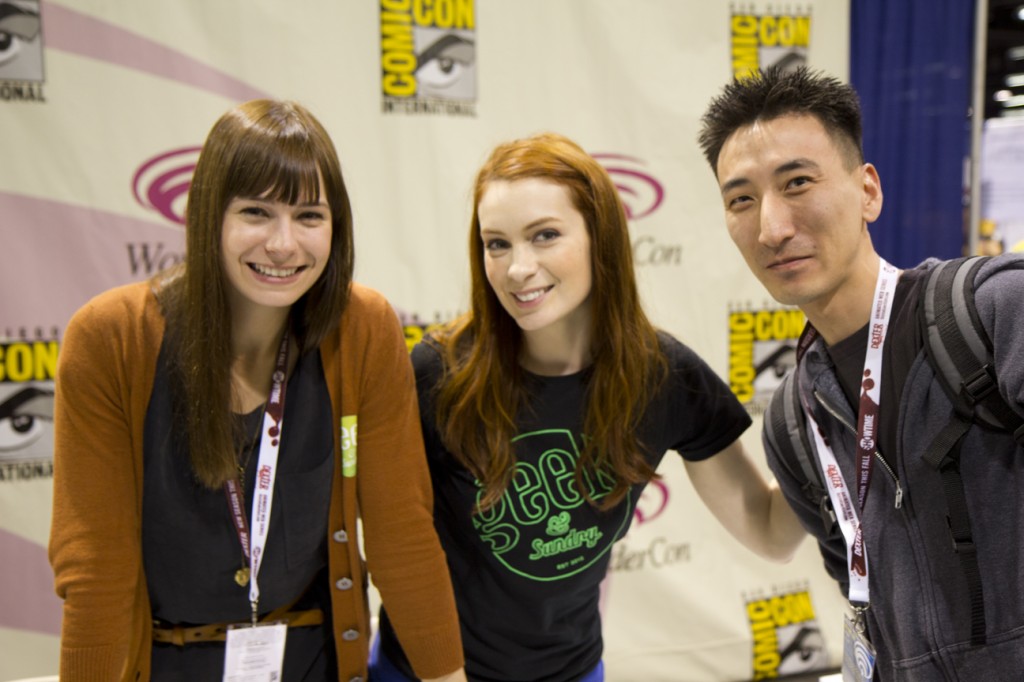 Every artist needs a tiny bit of self-deprecation. I can at least call myself an artist in that one respect. I always start my next project trying to do something that I haven’t done before, and finish a project thinking…”man, this could be better.” I live a carrot on a stick life with very few small victories in between.

I’m creative and I hate myself.

Every artist needs a tiny bit of self-deprecation.  I can at least call myself an artist in that one respect.  I always start my next project trying to do something that I haven’t done before, and finish a project thinking…”man, this could be better.”  I live a carrot on a stick life with very few small victories in between.

Cinema 4D is still fairly new to me, yet I was feeling like my boots were finally starting to settle comfortably.  I mean, I could make a shiny cube and spin it in circles.  EZ Cake.

The second after I felt like I was reaching the top of the learning curve, I found this:

Mother…F’n…Paul Clements is a bauce.

My favorite part of this piece is how it clearly shows that art is mostly about executing the concept well rather than brainstorming an “original” idea.  In 3 seconds, the premise is established.  The overall sexy and sleek execution kept me around to watch the rest.

As cool as Paul Clements‘ piece is, it’s easy to overlook and not fully appreciate his work.  Here’s where his breakdown video comes in:

It’s always the other guy that makes something cool.  I never drag my feet through difficulties, but Paul Clements‘ breakdown video is like a real good punch in the face.  He’s a master.  Sho-nuff.  I’m still struggling through amateur hour at open mic night.

Ugh.  It’s back to the drawing board for me.

Here’s a sneak peak at just one of the templates I’m working on for this website. Although I’ll be showcasing some work here, I will be focusing on making this website interesting and entertaining. I hope you stick around. =)

Here’s a sneak peak at just one of the templates I’m working on for this website.  Although I’ll be showcasing some work here, I will be focusing on making this website interesting and entertaining.  I hope you stick around.  =) 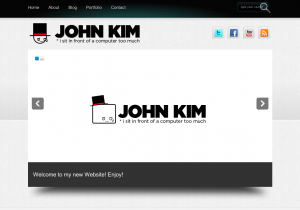 Welcome to my new website! I’ll be making some big changes here. See ya then!

Welcome to my new website!  I’ll be making some big changes here.  See ya then!